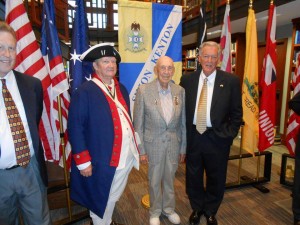 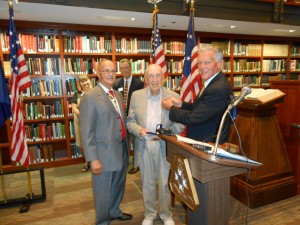 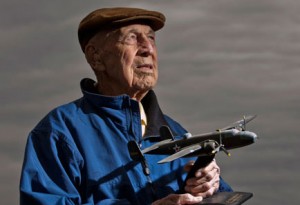 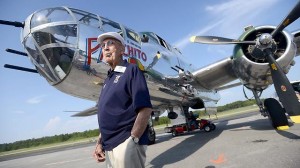 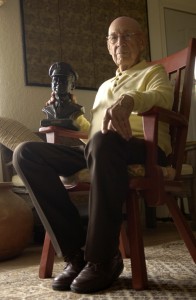 To read more about the Doolittle Raiders visit their website at the following link:
The Doolittle Tokyo Raiders